Held at the Garfield Park Conservatory in a curated jungle of beautiful plants, flowers, maze-like hothouses, pretty ponds, and the occasional curly tube slide that you just happen to find while you are wandering through said jungle in search of brewery booths, Beer Under Glass is a craft beer treasure hunt.

“BUG,” kicks off Chicago fest season as the first major event of Chicago Craft Beer Week, and I love this location for a beer fest because it truly showcases one of the city’s most beautiful (and free to visit year-round) gems. Even our very own Mayor Rahm Emanuel was among the crowd this year! Craft beer has made it folks. The Mayor pays (?) to drink it. 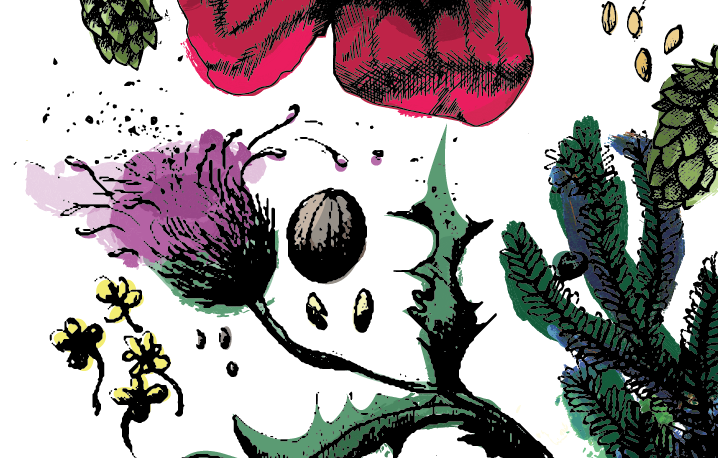 Three Things I Would Do Again Next Year

1) I would take a ride on that aforementioned curly tube slide. Again. And again. And again. Did anyone else have the great fortune of finding themselves in the Children’s Garden in the presence of this slide? Sometimes you have to stop and smell the roses (which, in this case was also totally possible in the literal sense) and sometimes you have to stop and go down a slide meant for children at a painfully slow pace just for the heck of it. Best decision ever!
2) Dress in layers. When I arrived at the fest it was approximately a million degrees outside and I was happy and comfortable in my Star Wars tank top. But right as the sun went down, the temperature did too, so I was so thankful to have my real jacket to put on over my warm & fuzzy beer jacket.
3) Come up with a game plan … which I did … and actually stick with it … which I didn’t. This is a good strategy for any beer festival, but it’s especially important at BUG due to the labyrinth-like configuration of the booths throughout the conservatory grounds. 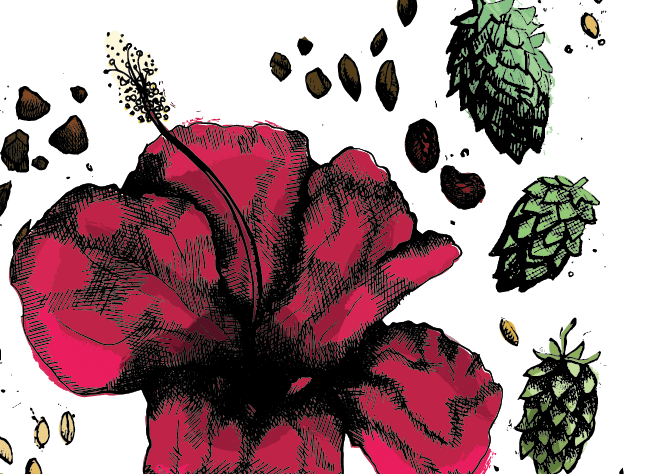 Three Things I Would Do Differently Next Year

1) Speaking of game plans, I would make a beeline to the food trucks. I made the rookie mistake of waiting until the last minute to go get food and by then I was beyond tipsy, starving, and there were only a few food options left between myself and a huge line.

2) Instead of going right to get my dinner as I had intended, I joined the merry-go-round of Mikerphone drinkers due to a serious case of FOMO. While I am glad I got to taste the Super Duper Special Sauce, next year I’d like to do some more exploring because…

3) I missed SO many booths. SO MANY! I can’t completely blame myself for this because the fest had almost 60 booths and it would be impossible to try all the offerings, but I do wish I’d ventured out into the wilds of the fest with a bit more vigor. 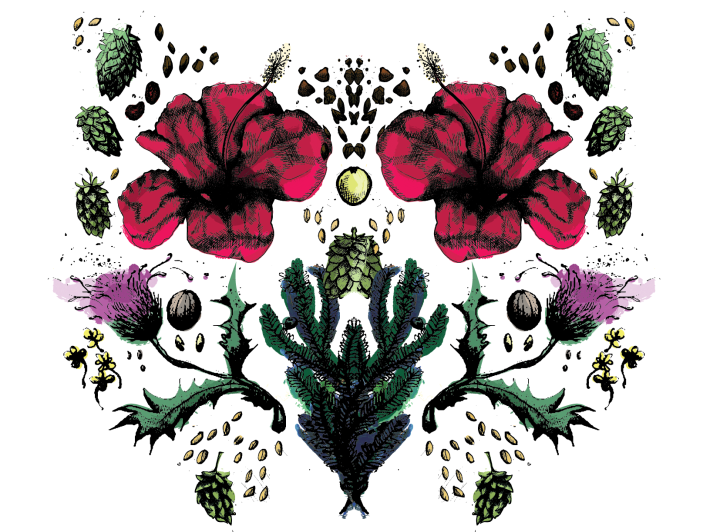 My Top Three Beers (Plus an Honorable Mention)

1) Dovetail Pils, Dovetail Brewery
This “American Pils” is a dry-hopped take on the traditional Czech/German style that they do so well. Crisp, clean and refreshing, this beer could be drunk all day and you’d never get tired of its beery goodness.

2) Grape #3, Transient Artisan Ales
Disclaimer: I think this was this beer’s name, and yes, I’m 99.99% sure it wasn’t their Objectification of Grapes. In any case, this pleasantly sour concoction was Cantillon-esque in its balance and complexity with flavors of apricot, white grape, and various tart stone fruits.

3) Passionate Meme, Tryptich Brewing
This passion fruit pale ale was a unique take on this popular beer style. They took their hoppy & delicious pale ale called Dank Meme and made it more tart, fruity, and delicious.

Honorable Mention: Horse Thief Hollow‘s Northeast by Southwest New England style IPA was a true standout among this hot new style. I acknowledge that since I am married to one of the brewers, this is so very obviously biased but in my defense, this beer did gain some high praise – Best In Show, in fact – from The Hop Review based on its performance at their Ultra Fresh II event.

Once again, I can’t wait till next year. BUG is definitely a bucket list Chicago beer event so if you’ve never been, make a point to grab tickets next year. Cheers!